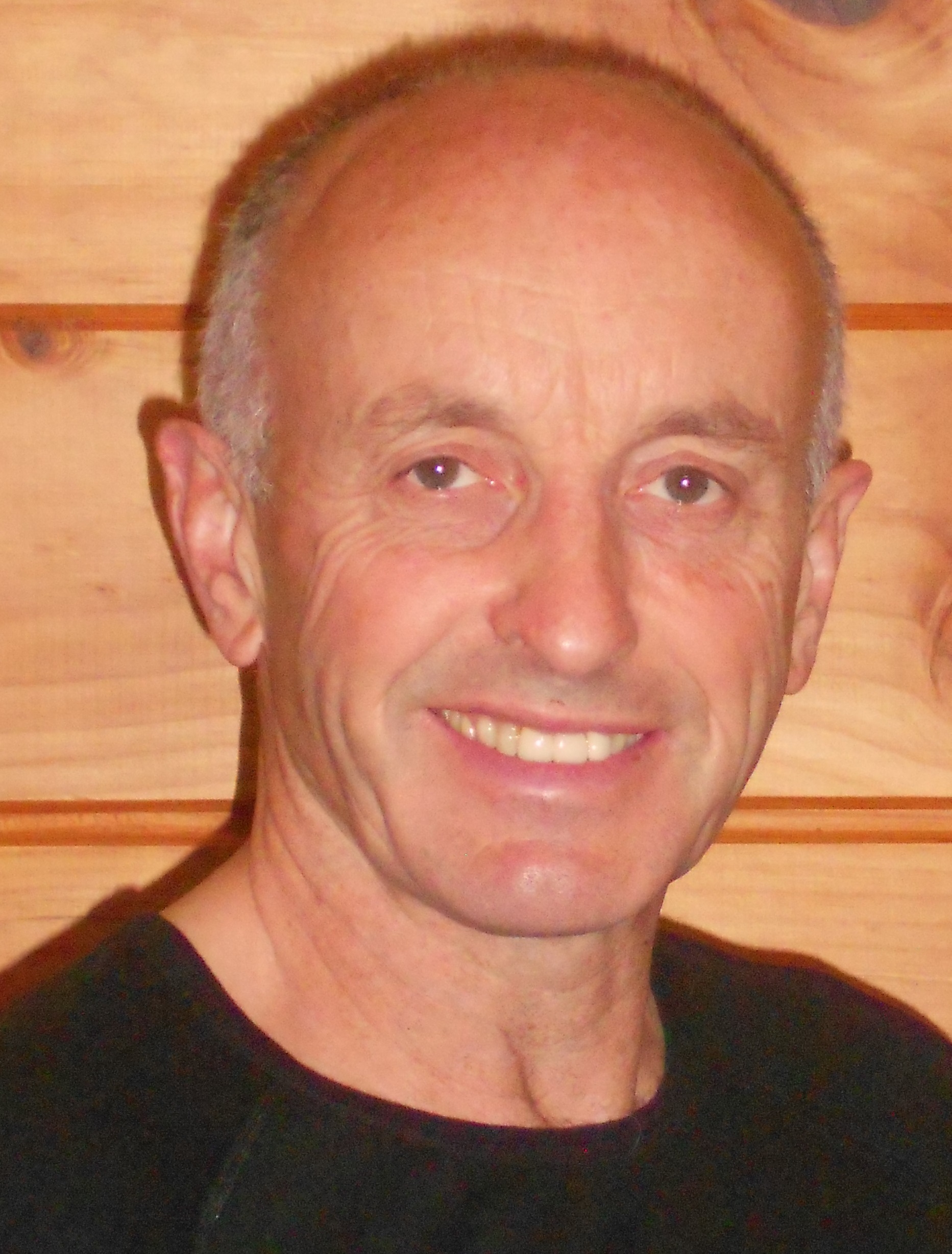 Eamon Butler
Born and educated in Ireland, Eamon, at the age of 28 felt a calling to become a lay missionary.  This led him to work as a volunteer with Mother Teresa in Kolkata, India. It was a life changing experience which Eamon later shared with many young people in schools.  Eamon has studied philosophy theology, accomplished a post graduate diploma in counselling (Auckland) and has trained as a Spiritual Director with Spiritual Growth Ministries Aotearoa NZ.

Kieran Fenn fms
Br Kieran Fenn is a Marist Brother.  He is a Bible Scholar and has taught the Scriptures in New Zealand and overseas for over 40 years.  Many of the resources in Scripture have been used by the The Catholic Institute (TCI) are his work, including that on Luke-Acts. Br Kieran also is a frequent guest at Muffin Talk Radio Programme. 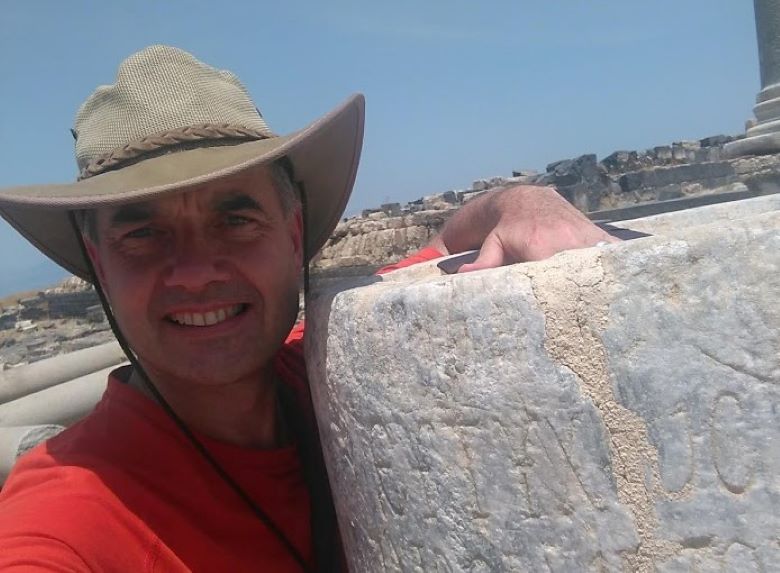 Nic Birt
Originally from England Nic Birt moved to NZ with his family in 2004. Employed as a Design Engineer in the building industry he has also been a Technology Teacher (in Botswana & the Emirates). An appreciation and respect for history, culture and religious traditions encourages travelling to exotic and remote locations. Nic is also the draughtsman for the Bethsaida Archaeological Excavations of this ancient biblical site near the sea of Galilee.

Interviews with Br Kieran Fenn on Mary, the Mother of God 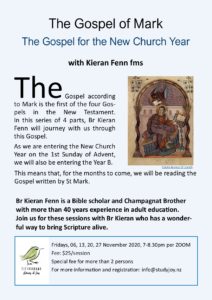